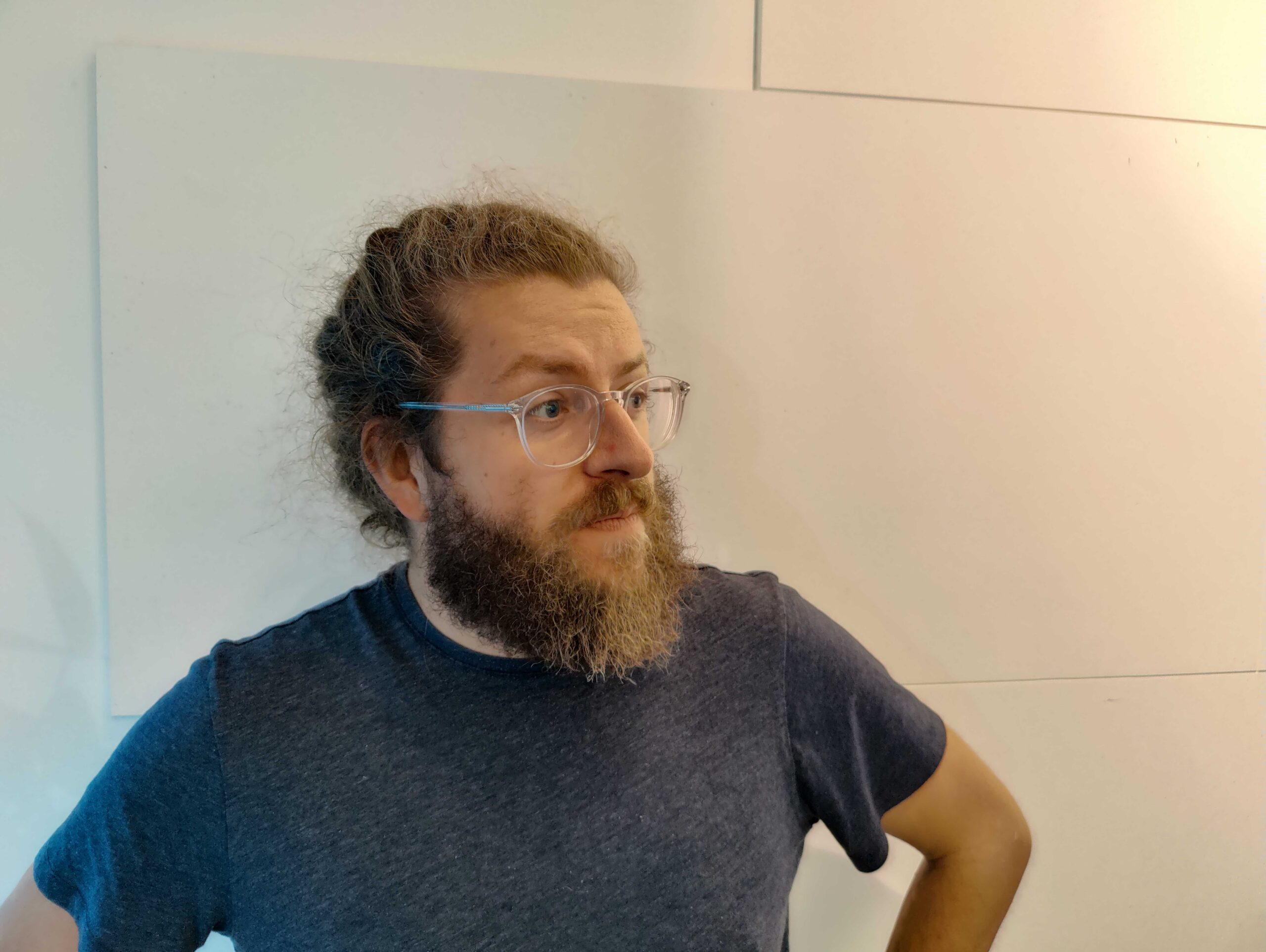 Emergent spacetime has been a sexy topic for 30 years or so. In a new paper our Savantic collague Matthew Lawson and co-authors finally propose a way to test it!

Over the past century, physicists have made enormous strides in understanding the nature of matter and energy. However the fundamental nature of space and time remains shrouded in mystery. Because our best theories are written with position and time as variables, it is difficult to flip the script and study the nature of space and time themselves. Recent efforts in this area however have hinted at a way forward. The mathematical structure of spacetime, called a distance metric, is remarkably similar to the mathematical structure of something called the “quantum mutual information”, a measure of how entangled two systems are.

Quantum entanglement is a very counter-intuitive phenomena that allows particles to share information even when separated by a large distance. Indeed, this year’s physics Nobel price went to some of the pioneers of experimentation on certain types of quantum entangled particles! The phenomena of entanglement underlies both quantum computers and quantum cryptography.

But if our hypothesis is that the more entangled two things are, the closer together they are in space (in other words, space, and indeed distance, emerge from entanglement and are not themselves bedrock fundamental properties of the universe), how can we separate entangled particles to large distances as was done by this year’s Nobel Laureates?

This is precisely the question this new paper attempts to answer. We look holistically at all the different kinds of entanglement two particles can have, and argue that even as you keep some degrees of freedom entangled, you are disentangling others as the particles separate, Matthew explains.

Finally, the paper proposes, for the first time, specific experiments which should be able to show the truth or falsity of this hypothesis about the nature of spacetime. We believe this can be accomplished by varying the degree of quantum correlation between two systems while simultaneously measuring their distance very carefully.

The fun thing for me, as a sci-fi geek, is that if the experiment confirms that spacetime is emergent, it actually not only fundamentally changes our understanding of the universe, it also hands you a very clear roadmap towards making a real warp drive, Matthew concludes with a big smile.